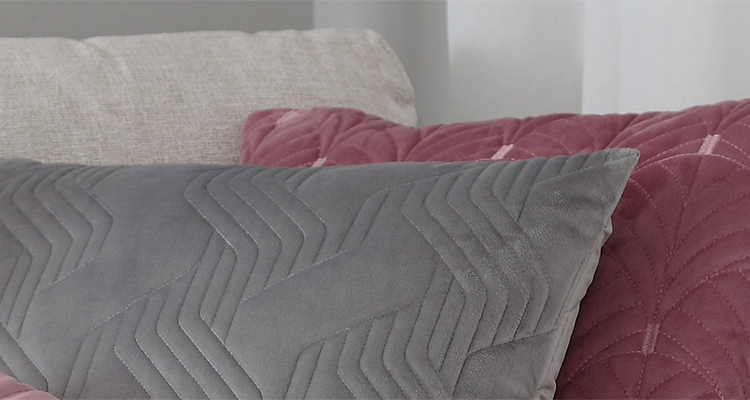 The Inauguration and Establishment of Sunwin Group Care Foundation

On April 23, Sunwin Group Care Foundation was officially unveiled and established at the headquarter in Shen Mansion in Shanghai. The "Care Foundation Office" has also been established separately, which is responsible for the formulation of the foundation charter, standardized procedures and corresponding standards of assistance for major illnesses, accidental disabilities and major family changes encountered by employees or their families.  In addition, Robin Xia and Ella Sun were elected to be the first image representatives of the foundation responsible for its promotion. Ella Sun said, quote, the foundation is not only to care for each other, but also for the society, and in the future, we will progress more on public welfare and philanthropic activities to help vulnerable groups in society . 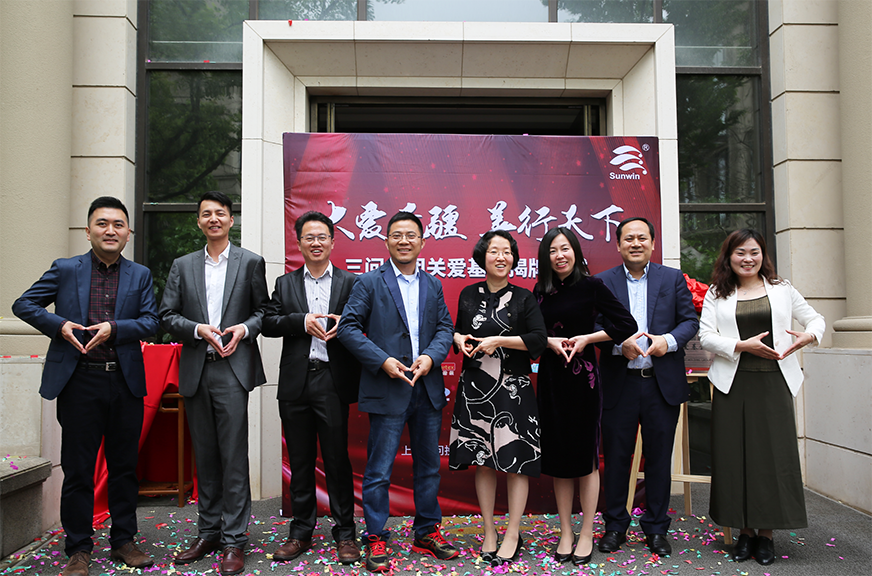 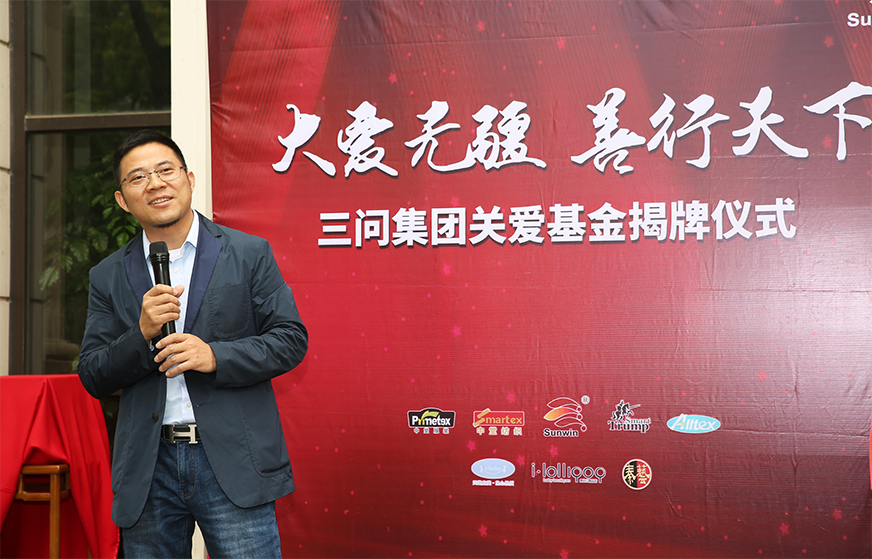 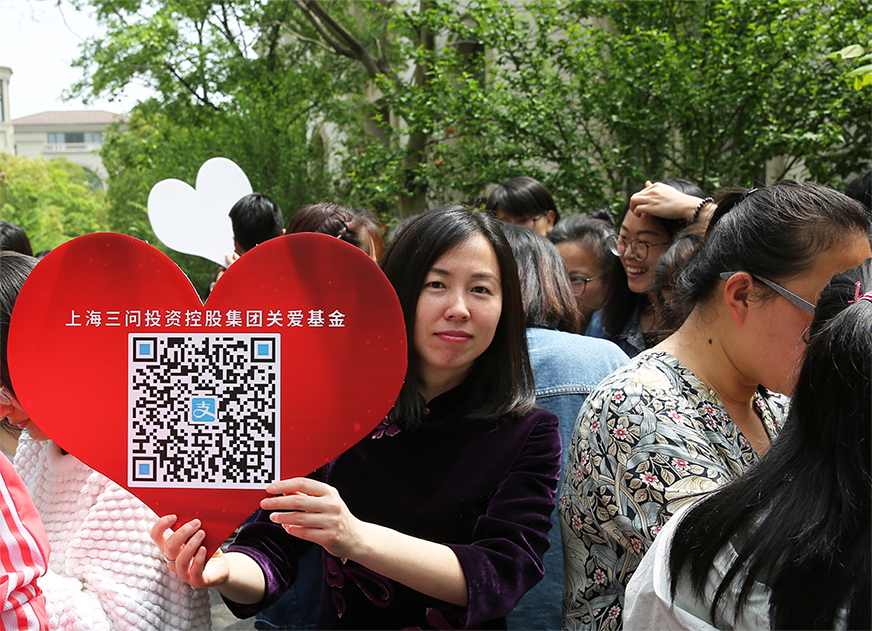